James are proud to support the Cystic Fibrosis Trust

James are proud to support the Cystic Fibrosis Trust

An extended member of the James Team will be running the London Marathon alongside the #TEAMCF to raise money in the hopes of helping fund treatments and one day a cure for little Ottilie and many others with this condition.

To help support our marathon runner, James will be donating £100 to the Cystic Fibrosis Trust for every new instruction until the end of 2021.

A message from Frank:

When little Ottilie was born on the 9th November 2020, a few days after she was taken to Great Ormand Street Hospital with a suspected bowel blockage, she had surgery to investigate and unblock her bowel. The surgery took 5 hours, 5 excruciating hours Amy and I waited in the parent area for our baby girl to be bought up to Neonatal intensive care. Our Surgeon, a nurse and a nurse specialist sat us down and said to us “the surgery went well, it was blocked with very thick, sticky meconium, we’ve managed to get 95% of it out.” I was so naively relieved and then came the BUT, the but which would change Amy’s and I life forever- “meconium Ileius is normally prevalent in babies with Cystic fibrosis”.

In complete shock and with no knowledge of this condition we were left heartbroken. We then waited 2 weeks for genetic testing to confirm that Ottilie indeed had cystic fibrosis. Cystic fibrosis is a genetic condition which causes sticky build up of mucus in organs - mainly the lung and digestive system. Our Ottilie is completely pancreatic insufficient- meaning she can not absorb the fat from foods without the help of a medicine called Creon every time she eats. As there can be a build up of mucus in her lungs we have to do daily physiotherapy to help break down the mucus. As Ottilie gets older physiotherapy time will increase along with additional nebulisers, medications and treatments. Ottilie will need monthly clinics to check her lung function and weight gain for the rest of her life alongside possible hospital admissions for infections, which people with CF are a lot more susceptible to culture. Our life will now consist of keeping Ottilie healthy by daily exercise and treatments, daily vigorous cleaning beyond imagination and keeping her away from anyone with the slightest of colds and a need to risk assess the simplest of things.

“Half the people with cystic fibrosis will not live to see their 40th birthday.”

Most of our time we have been on the Cystic Fibrosis Trust website learning about the condition, the treatments and the ongoing research to find a cure. Their aim is for CF to stand for “cure found”. Already through their funding and research there have been huge developments in modulator medication and their ongoing research list is reassuring to say the least.

Ottilie is DDF508del which means she’s eligible for a modulator at two years old and hopefully the triple combination modulator at six. There is currently ongoing research to use the medication at a much younger age, meaning her lungs will not have suffered damage from any infections.

Therefore, I have the extreme pleasure of being able to make a difference. I have been selected to join #TEAMCF to run the London Marathon in October for the Cystic Fibrosis Trust. Many of you know I do not enjoy cardio in the slightest so this will be one of the hardest things I will train for. I have never been so motivated and grateful for this opportunity. I am hopefully able to raise money for this amazing charity which is so close to Ottilies, Amy and I hearts.

I know this has been a very gruelling year for everyone in every aspect including financially so we will be grateful for any amount of donation which will go towards finding treatments and hopefully a cure to a condition which our baby girl and thousands in the UK battle. 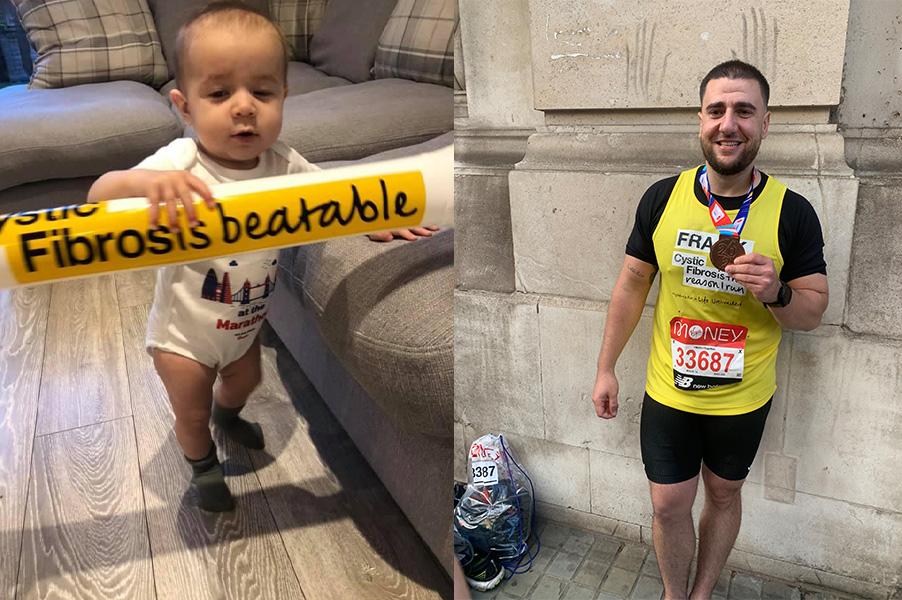 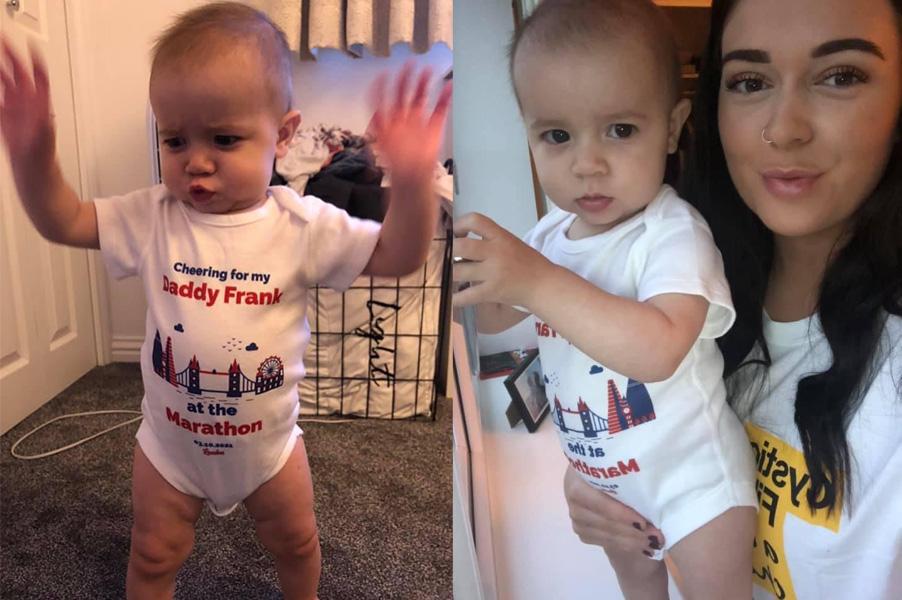 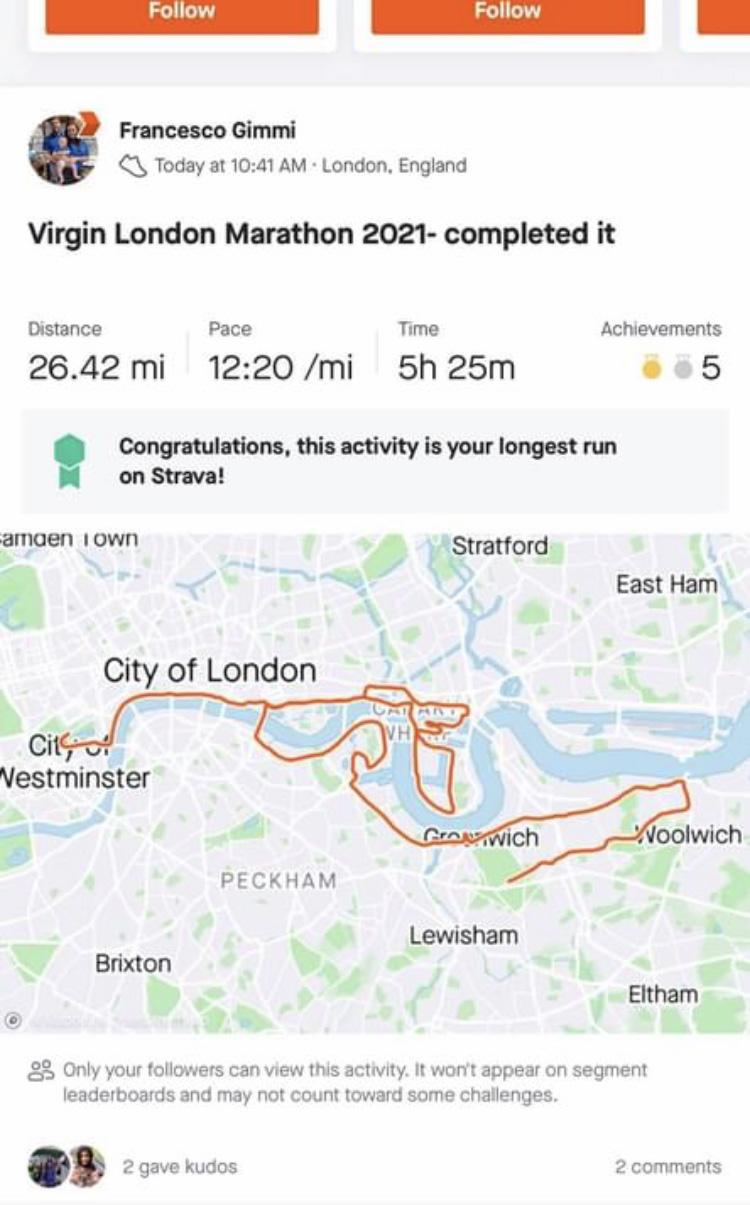 Letting your property in 2022

Growth in Property Sales Under Lockdown

Is letting a property worth it?